For the latest RYANI updates and guidance to the boating community, please click on the virus icon at the top of this page. This information is updated as government guidelines and legislation develop. 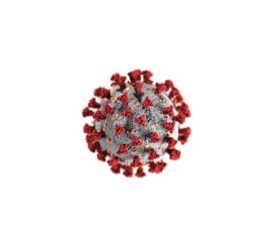 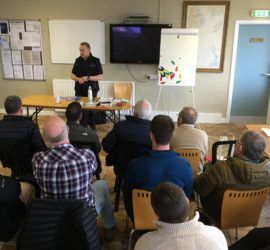 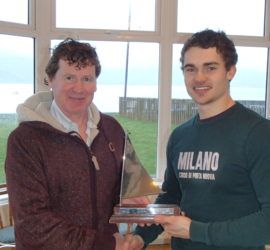